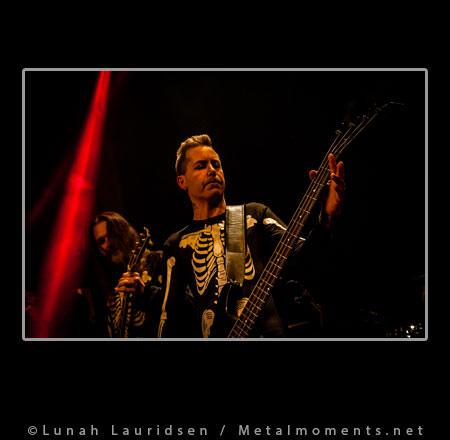 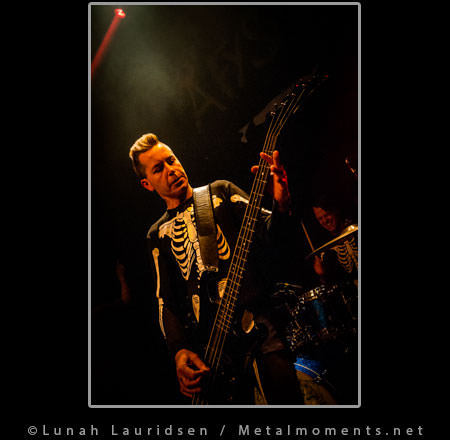 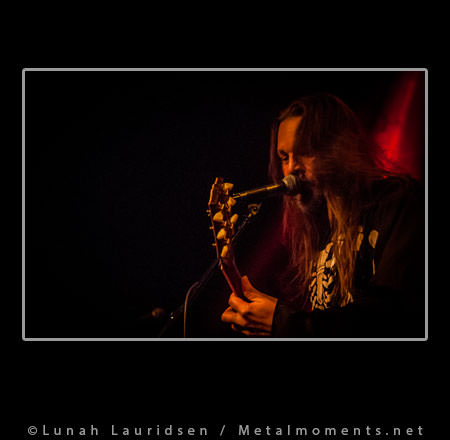 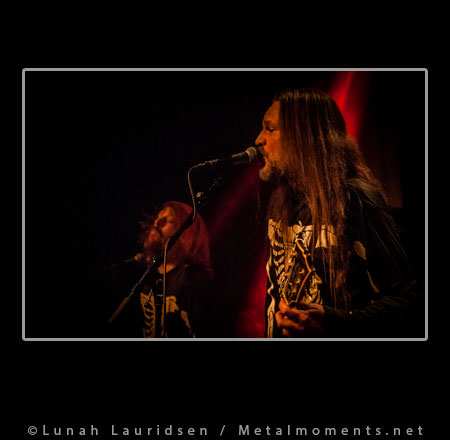 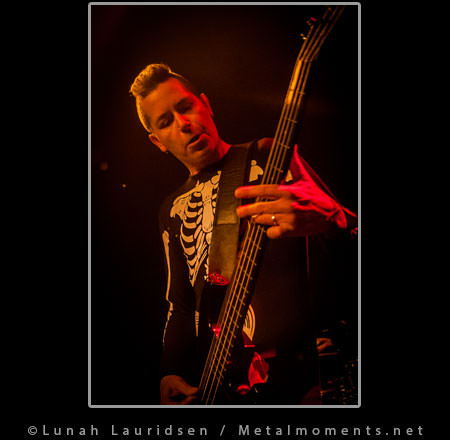 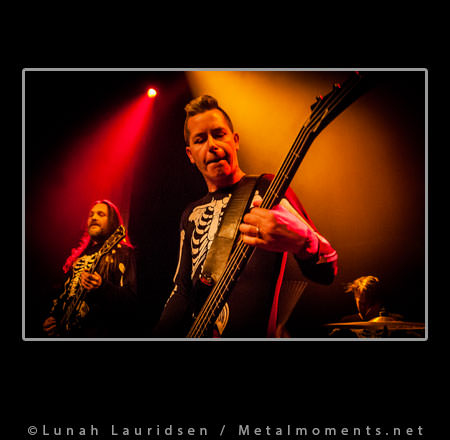 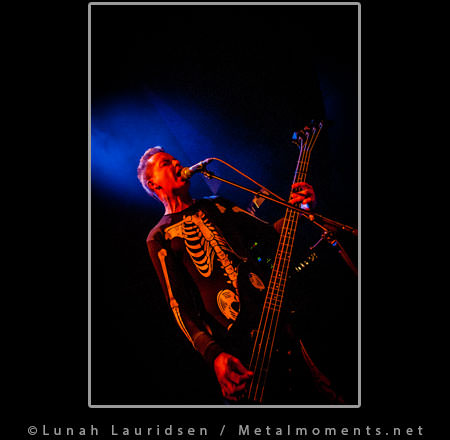 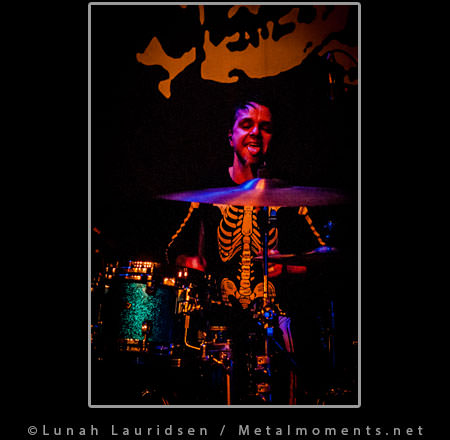 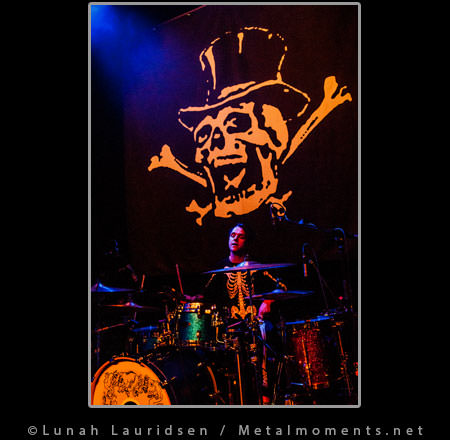 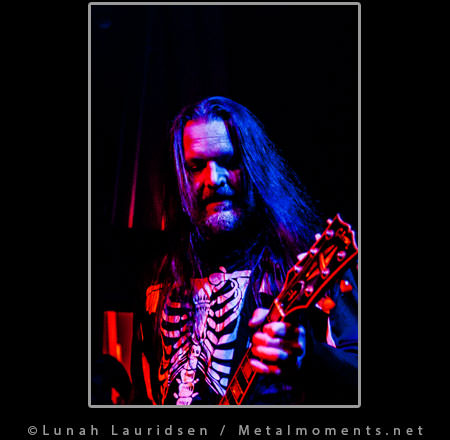 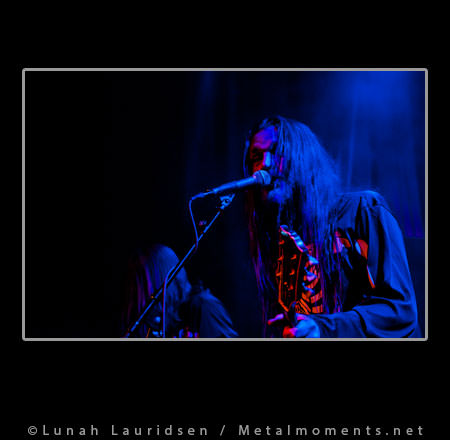 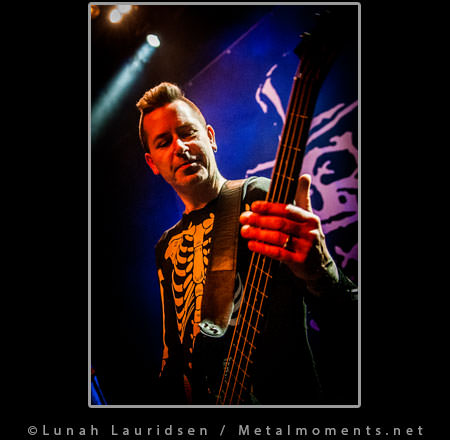 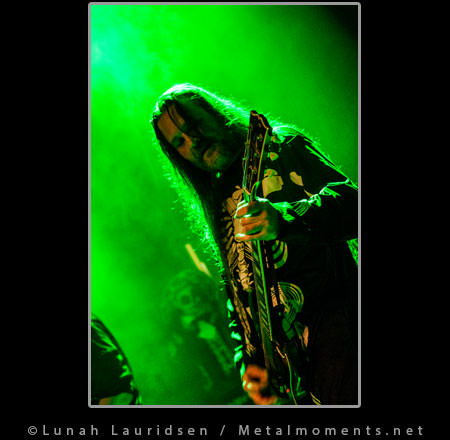 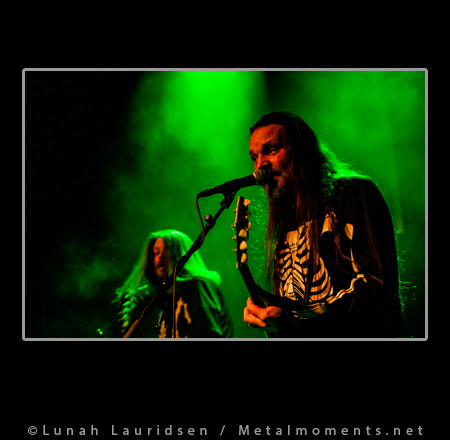 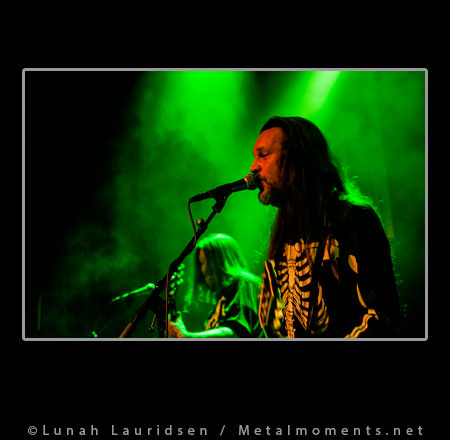 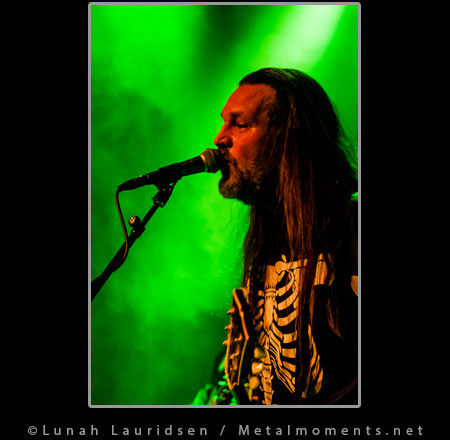 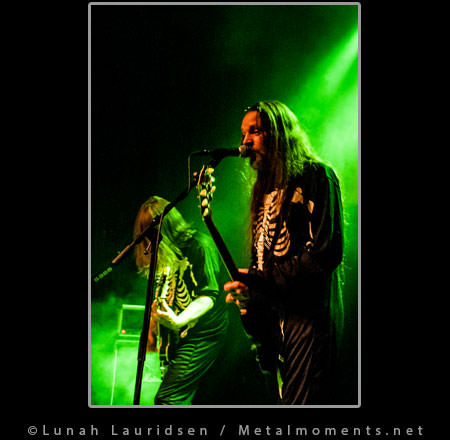 If you feel you might recognise the faces in the band, but can’t place the name of it, here’s a clue. It is the same members as that of Dia Psalma, a band we’ve reviewed a few times in the past.
If you haven’t been paying attention in class, the story is this – back in the early ‘Eighties, Strebers was created, and they thrived in the Swedish punk-scene until 1992, when drummer and primary lyricist Johnny Rydh lost his life in a car accident.
The two remaining members, Micke ‘Ulke’ Johansson and Fredrik ‘Ztikkan’ Blomberg released a final album of leftover material as a farewell to Rydh, and on the subsequent tour, they hired Stefan ‘Stipen’ Carlsson as session drummer.
After the tour, this trio went on to form Dia Psalma, and the rest, as they say, is history…

Despite Dia Psalma being one of my favourite bands since their first release, it would actually take me quite a long time before I began diving into the musical flora and fauna of Strebers – coming from a softer and more melodic taste, Strebers was a bit too garagy for the younger me, but that’s a restriction I’ve lost in my older days. This being said, I had of course never seen Strebers live before, and as Malfunction arranged a show with them in Babel, Malmö (same guys and place that gave us Dia Psalma earlier in the same year), I was mightily excited to sink my teeth into this tasty punk gem.

As the show took place on Halloween, the band had in a prior message to their fans asked that people should show up in costume, and if so, they would do the same. Well, I only managed to spot one couple that were in costume, Freddy Kruger and his girlfriend looking like something out of the mind of Tim Burton, but the band came dressed in stylish skeleton outfits on the less. They would have been a good match for their logo – that is, if someone would have remembered to change the backdrop from the support band (someone was in a mighty hurry to do so during the first song). Ulke was of course sporting equally stylish clogs – that man is a world-class trendsetter!
Anyway, the band started the show with Högervindar, and from here on out we were caught in a whirlwind of energetic punk music of the highest quality. There was only a single song I didn’t know beforehand, Samhället E Sjukt, and one song was cut from the list, Tändsticksasken. Then of course there was the time Ulke mislabelled Terrorbalans as Hjältar, but that’s another story…

Even though Babel wasn’t sold out, there were quite a few more people fighting for floor-space now than there had been during the support gigs. Whether they came from the bar or from outside I cannot say, but I can say that they were ready to party!
I was in the first row, beer cup hidden behind a monitor, and all of a sudden a wild mosh opened up behind me – there were punks going every which way, flailing arms and legs to all sides! Later, there would also be some stage divers going at it, and the band and security were open-minded enough to let people have their fun. Towards the end, there was a massive invasion of the stage, but yet again we’re going towards another story…
Between songs, when it was time for a breather, Ztikkan would take his usual turn in chatting up the audience. Not as wisecracking as Åfysatan had been, but good, solid entertainment.

It was in the songs the action lay though, and we were given plenty of songs to get sweaty to. Apart from skipping Tändsticksasken, and surprisingly not including the fan favourite Balladen Om Lilla Elsa, I can only say I was very pleased with the setlist. If you were an old-time fan, I guess you would have heard most of these songs before, as it was pretty much a best of deal, but for a first timer like myself, it was pure perfection. The same goes for the concert as a whole – man, what a blast! I had high expectations, and Strebers went far beyond all of them!