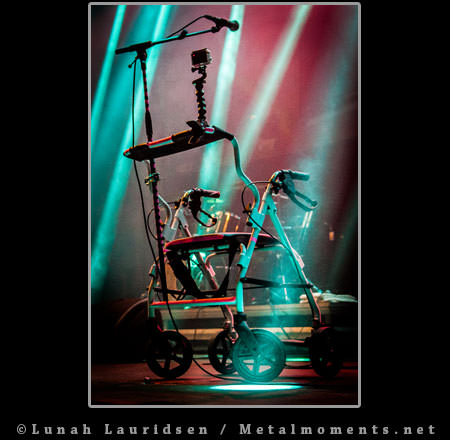 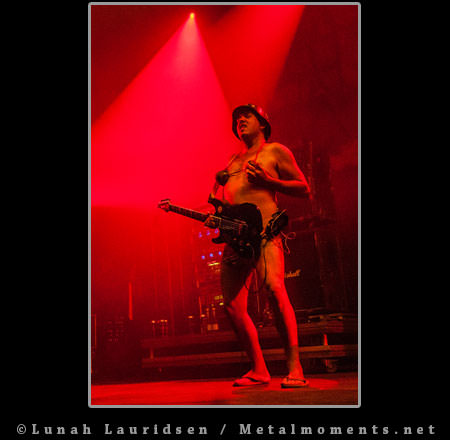 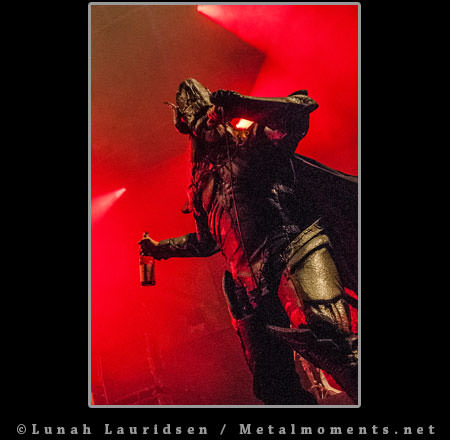 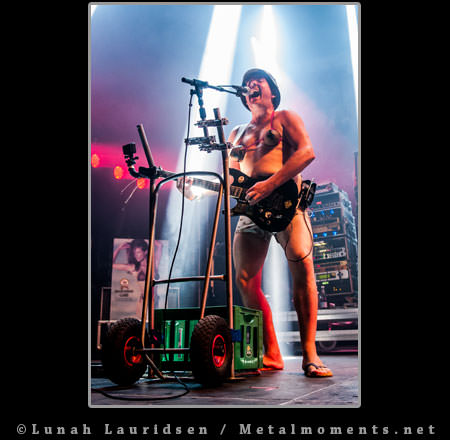 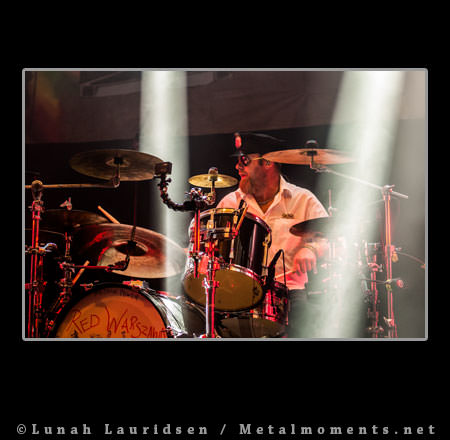 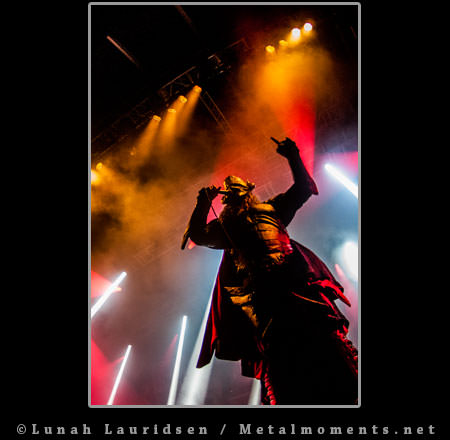 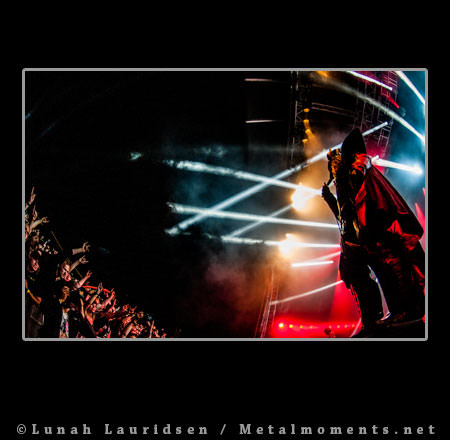 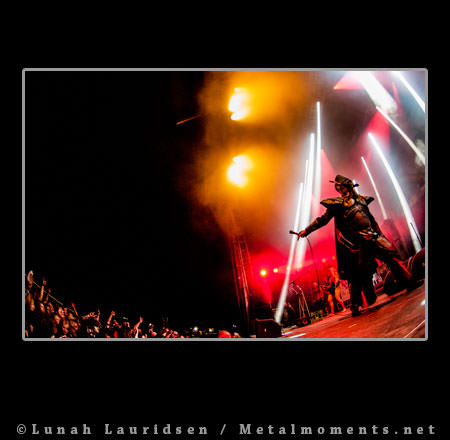 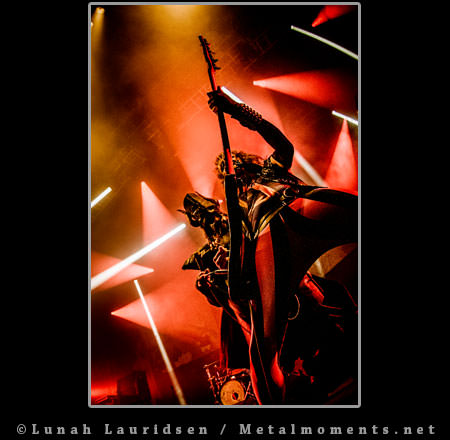 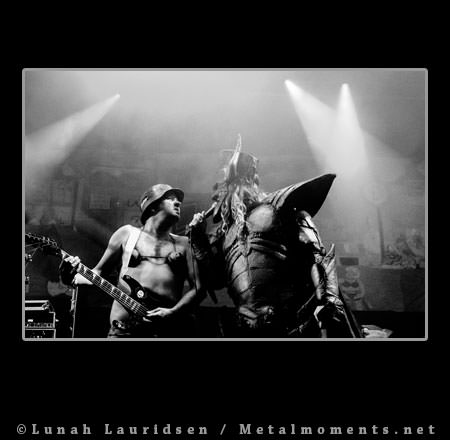 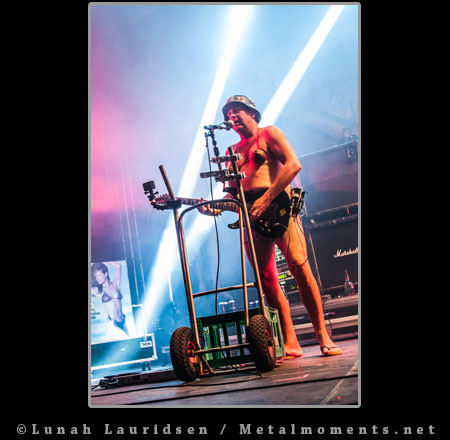 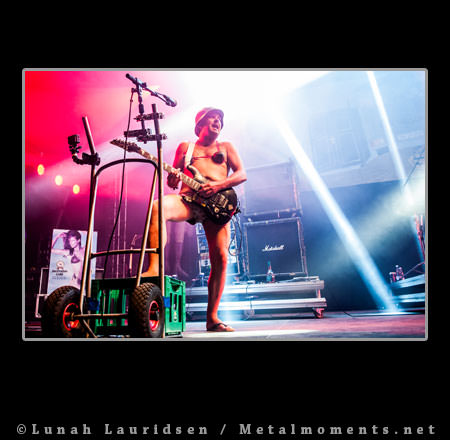 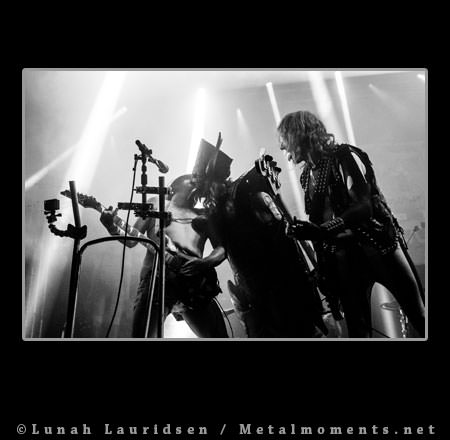 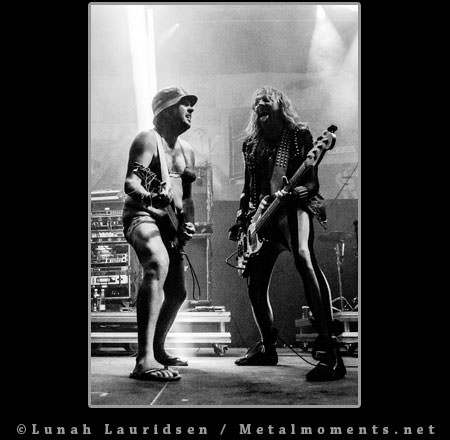 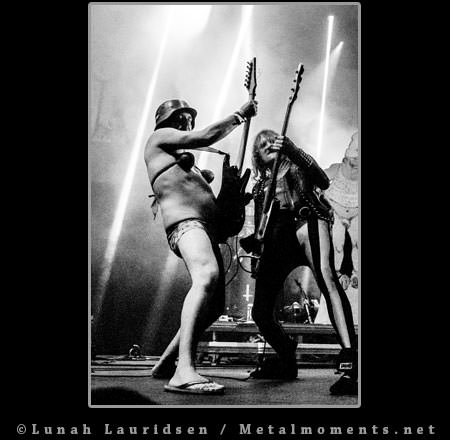 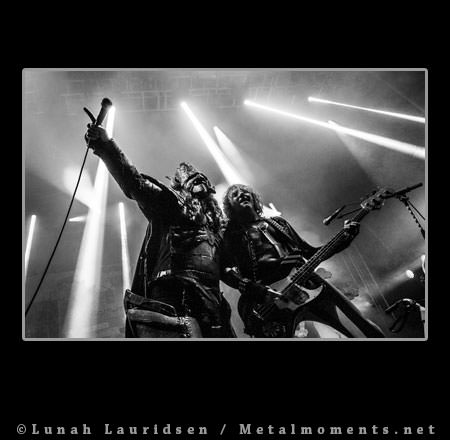 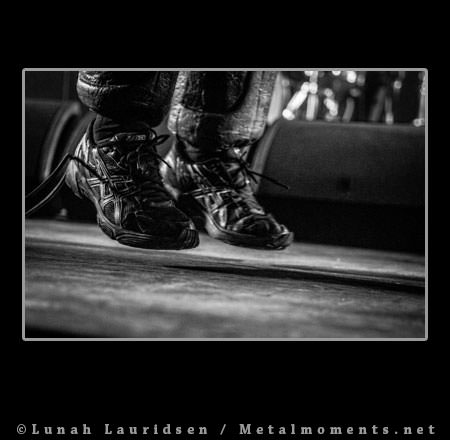 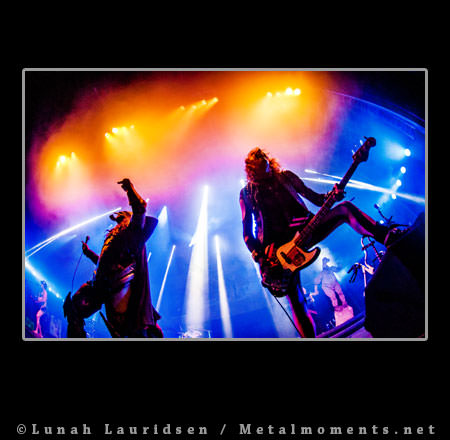 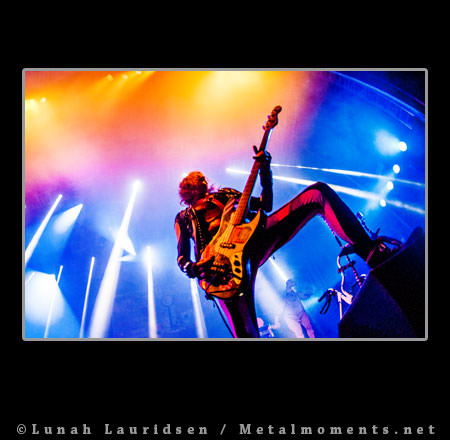 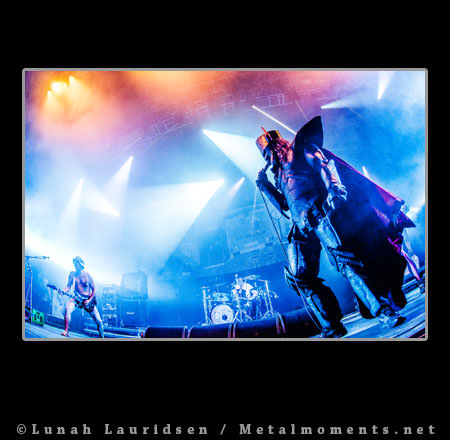 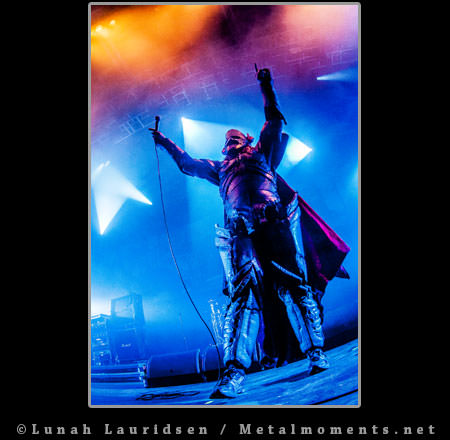 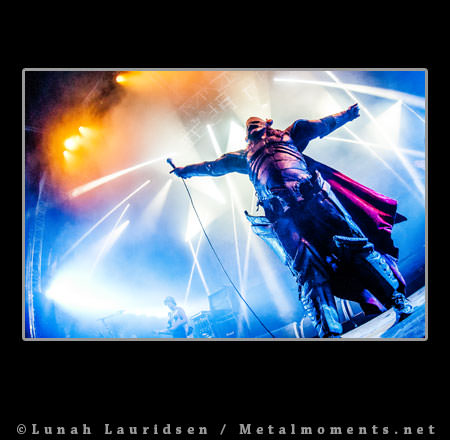 What’s a Danish festival without a Danish band reviewed? So, we reviewed King Diamond, which you can find elsewhere at this site.
At the end of the festival, I found myself with a blank piece of paper left in my notebook however, and drunk as I was, I had a strange desire fill it with stupid shit. Luckily, Red Warszawa was on stage at the time, and provided just that.

Yes, Red Warszawa was closing down the Hades stage on the final day of Copenhell. Whoever thought that out, must hopefully have been offered a big wad of cash, as well as free disposal of the Red Warszawa choir bois.
And here they were. With their parents and other relatives filling up the ground in front of the stage, so as not to show that the actual audience wouldn’t stand for this sort of crap. Because, let’s be honest here, this is the very definition of stupid. Hit the word up in the OED, and you’ll find a big, naked photo of Lækre Jens next to it. Because he put it there. Glued it in with cheese doodles.
And the songs! Don’t even get me started on the songs. Absolutely repulsive! Something about not sleeping with your hand up your ass? Really?! That’s the best you can do? Shakes my head and walks off…

“You’re just a psychotic amount of people, and just think about all the beer we’ve drunk together!”
- ‘Lækre’ Jens Mordrup (vocals)

Ok, back on again. Why, I honest to God don’t know.
Well, maybe to yell at all those relatives that had shown up, and there were a lot of them. Stop supporting this bunch of inbred rejects! Stop shouting and dancing, and stop asking for more! They’ll just end up thinking someone likes them, and that is the biggest sin of all. Nobody likes you! Get off the stage! You stink!
Of course, pointing it out, is like pointing out to a dog that it’s disgusting to shove your nose up someone else’s butt. It can’t understand you, and it’s still going to do it. And love it. Hell, Heavy Henning even had his briefs around his knees while bending over at one point, ready to get that cold, wet snout shoved right in there!

“If you don’t have a hole in your ass, you won’t become a homosexual!”
- Lækre Jens (vocals)

I’m not doing this anymore. Look, it’s not going to happen. It’s too dumb, it’s beneath me. We’re trying to run a serious site here, so just forget it. Not gonna happen. Uh no, no way, no how.

Alright, it was a little bit funny when they changed "Roskilde" to "Copenhell" in Den Sorte Garderobe. But don’t tell anyone.